In 2017, the City of El Paso invited the public to reimagine Cohen Stadium. The City’s Capital Improvement Department and the Office of Representative Sam Morgan, District 4, encouraged the public help shape a comprehensive master plan for the Cohen Stadium site, at 9700 Gateway Boulevard North in Northeast El Paso.

The master plan was completed in January 2018. The Reimagining Cohen project is part of the City’s commitment to enhance El Paso’s quality of life for residents, business and visitors. 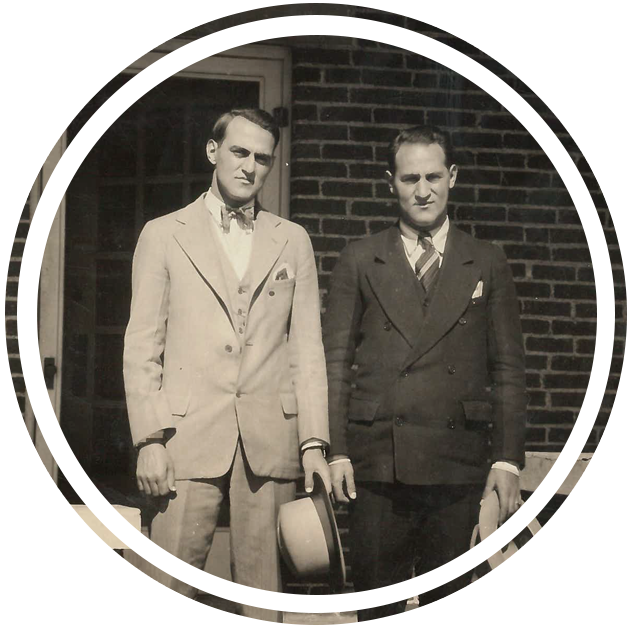 The Cohen family came to El Paso in the early 1900s, and grew up over a grocery store they owned on Yandell Street. Both Andy and Syd along with their sister Eva helped their mother run the store.

Andy Cohen is known in some circles as “Mr. Baseball,” and rightly so, as he made the varsity baseball team at El Paso High as an eighth grader. This gifted athlete also led his high school basketball team to a state championship title, and went on to receive a full football scholarship to the University of Alabama where he played running back. At the University of Alabama, Syd continued his success as an all-around athlete, playing on both the basketball and baseball teams.

After college, Andy was drafted in 1928 by the New York Giants professional baseball team, and was enlisted as a Sergeant overseas when he was called upon during World War II.

Later in life, Andy and Syd Cohen returned to El Paso, and were instrumental in establishing and coaching the Texas Western College (UTEP) baseball team for 17 years with no compensation for most of that time.

As a result of their lifelong achievements and efforts, both brothers were inducted into the El Paso Athletic Hall of Fame, and the El Paso Baseball Hall of Fame. Andy Cohen is also part of the UTEP Athletics Hall of Fame. Additionally, Andy helped organize and served as the first president of the Beautify El Paso Association.